Conor, from Tarbert, graduated from the European School of Osteopathy in Maidstone, UK, a college with a world-class reputation for its high quality of Osteopathic education.

As a result he is equally comfortable treating standard musculoskeletal problems or more complex long-term dysfunctions.

Conor has been practicing Osteopathy since 2010 and he is very passionate about learning and developing his Osteopathic skills and effectiveness.

Conor began practicing in Tarbert in 2010. Prior to opening his clinic in NewcastleWest, he practiced in a number centres including Cork, Ennis and in the Mallow Primary Healthcare centre. 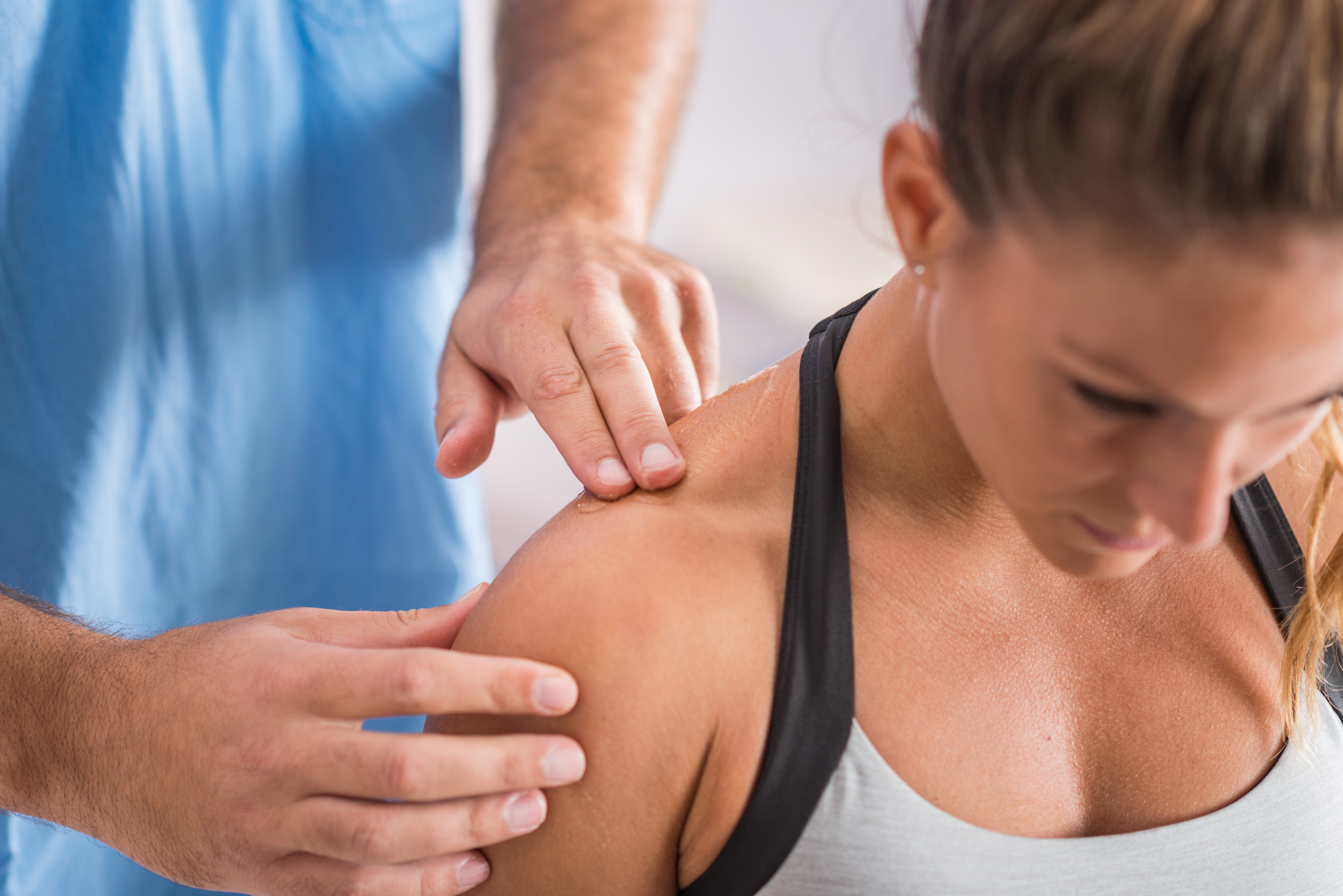 Can We Help You?